Cannabis use is riding high on a decade-long wave of decriminalization, legalization and unregulated synthetic substitutes. As society examines the impact, an interesting disparity has become apparent: the risks are different in females than in males.
New animal studies say that sex differences in response to cannabis are not just socio-cultural, but biological too.

Published in Frontiers in Behavioral Neuroscience, it examines the influence of sex hormones like testosterone, estrogen, and progesterone on the endocannabinoid system: networks of brain cells which communicate using the same family of chemicals found in cannabis, called ‘cannabinoids’.

“It has been very difficult to get laboratory animals to self-administer cannabinoids like human cannabis users,” says study co-author Dr. Liana Fattore, Senior Researcher at the National Research Council of Italy and President of the Mediterranean Society of Neuroscience. “However, animal studies on the effects of sex hormones and anabolic steroids on cannabinoid self-administration behavior have contributed a lot to our current understanding of sex differences in response to cannabis.”

How does cannabis affect men and women differently? Aside from genetic background and hormonal fluctuations, the studies highlight a number of important sex differences.

Men are up to four times more likely to try cannabis — and use higher doses, more frequently.

“Male sex steroids increase risk-taking behavior and suppress the brain’s reward system, which could explain why males are more likely to try drugs, including cannabis” explains Fattore. “This is true for both natural male sex steroids like testosterone and synthetic steroids like nandrolone.”

Despite lower average cannabis use, women go from the first hit to habit faster than men. In fact, men and women differ not only in the prevalence and frequency of cannabis use, pattern and reasons for use but also in the vulnerability to develop cannabis use disorder.

“Females seem to be more vulnerable, at a neurochemical level, in developing an addiction to cannabis,” explains Fattore.

“Studies in rats show that the female hormone estradiol affects control of movement, social behavior and filtering of sensory input to the brain — all targets of drug taking — via modulation of the endocannabinoid system, whose feedback, in turn, influences estradiol production.

“Specifically, female rats have different levels of endocannabinoids and more sensitive receptors than males in key brain areas related to these functions, with significant changes along the menstrual cycle.

“As a result, the interactions between the endocannabinoid system and the brain level of dopamine — the neurotransmitter of “pleasure” and “reward” — are sex-dependent.”

The inconsistency of conditions in these findings greatly complicates interpretation, of an already complex role of sex hormones. “The effects varied according to the specific cannabinoid studied, as well as the strain of animals tested and duration of hormone exposure,” admits Fattore. However, the human data so far are consistent with the idea that estradiol regulates the female response to cannabinoids. As in animals, human males and females are diverse in their genetic and hormonally driven behavior and they process information differently, perceive emotions in different ways and are differently vulnerable to develop a drug addiction.

“Blood levels of enzymes which break down cannabinoids fluctuate across the human menstrual cycle, and imaging studies show that brain levels of cannabinoid receptors increase with aging in females — mirroring in each case changes in estradiol levels.”

Fattore believes that deepening our understanding of the interactions between cannabinoids and sex steroids is crucial in assessing the impact of increasing cannabis use and tackling the fallout.

Story Source:
Materials provided by Frontiers. Note: Content may be edited for style and length. 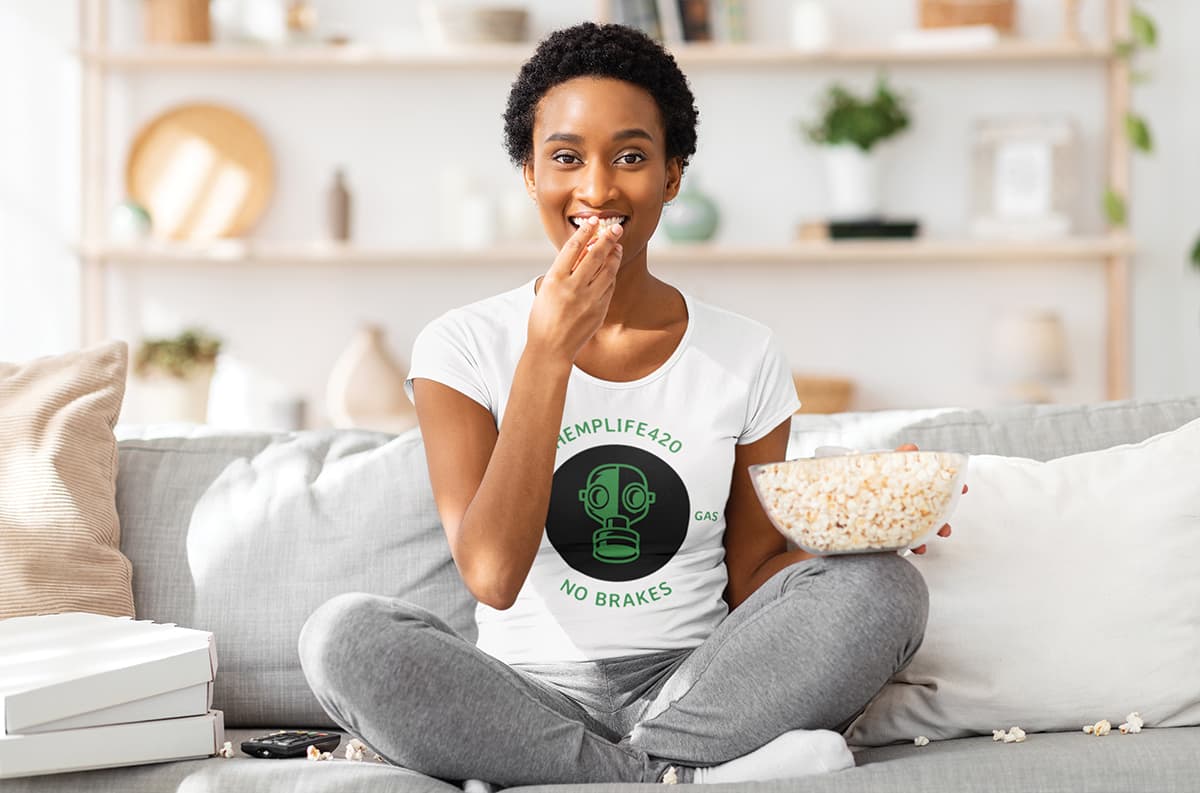